Some stories are more powerful than others. They have the ability to inspire, to motivate, to change lives…

Dan has one such story to tell.

All you have to do is listen.

It is a story of determination. A story of hope.

A story that lets you know that you have the potential to do anything you want and be the person you aspire to be.

Dan has a unique and inspirational story to tell. From his upbringings as a Romany Gypsy, Dan spent the majority of his early life travelling around the UK in a caravan and he was unable to read or write. Not letting these odds defeat him, he decided to teach himself to read. He then attended university and gained a B.A. Honours degree.

Since then Dan’s drive and determination has seen him develop himself into an award-winning writer for stage, screen and radio. He has developed original TV drama series with the BBC, ITV and Left Bank Pictures (makers of The Crown). For the stage, he has created new work at the National Theatre, Royal Court Theatre and Royal Opera House. He is also an established writer for radio. His new Folk Opera opens in Budapest later this year, while his musical play, Carmen – The Gypsy is being performed in Madrid, Spain. Dan is also performing a UK concert of his own music in 2020.

Dan is living proof that each of us has the capacity to achieve great success despite the obstacles that lay before us. As a speaker, he challenges his audience to re-evaluate conventional thinking, beliefs, and perceived limitations and offers his own unique approach to peak performance and achievement. By combining creative thinking with optimum focus and a passionate desire to succeed, Dan shows how it’s possible to unlock the infinite potential that lies within us all.

To book Dan for your next event, email dan@danallum.co.uk. 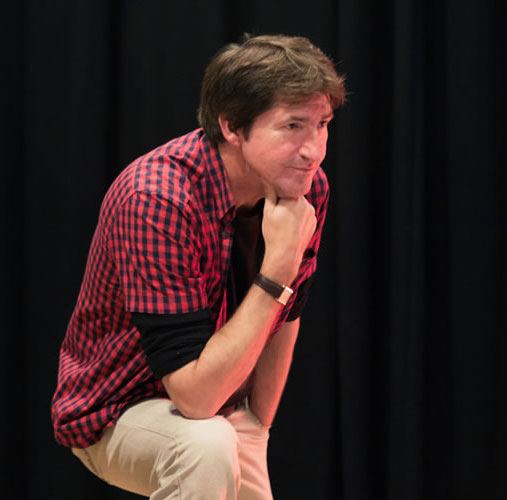 “Rise above yourself and grasp the world”

ARE YOU A CORPORATE LOOKING TO CREATE A VIRTUAL EXPERIENCE FOR YOUR EMPLOYEES?

Now with modern technology and a shift in the working environment, remote inspirational keynote speaking events are becoming the new normal.

Dan will share his strategies and ‘out of the box’ thinking to inspire you to reach your highest potential and achieve your goals
whether that be in business, the arts or life.

Dan is passionate about inspiring people.
Teaching himself to read and becoming an award-winning writer opened the doors to a whole new world.
Now he wants to help people free themselves and say: I CAN DO MORE!

Dan’s determination and passion have helped him conquer the odds and achieve his life ambitions, and he is keen to share what makes him excel.
R

From teaching himself to read and going on to forge his own successful career in the arts, Dan’s is a story that is uniquely inspirational.
R

Find out how Dan has developed himself as an award-winning writer, composer and leader and learn from his out-of-the-box strategies.

“The delegates were captivated and awed by Dan’s enormous achievements while at the same time finding his practical step by step approach to achieving our full potential invaluable.”

“BRILLIANT and very inspiring!! A great talk – beautifully structured without a word wasted. The entire audience was engaged from Dan’s first word to the last.”

“I loved Dan’s talk, what struck me most was his authenticity. His story is extremely compelling. He was calm, cool and composed and phrased sentences with great impact. His mission is very honourable as he is all about being at the service of others and inspiring them. Hats off to you Dan!”

“A thought-provoking, incredibly inspiring talk from Dan. His relaxed demeanour put the audience at ease immediately and the content kept them engaged and wondering which direction it would lead until the end. They were not disappointed!”

“Dan, many thanks for all your help with training our senior managers here at Shell. Your professionalism and extremely high standards really took them to a totally new level of presentation delivery.”

“Adds a new dimension to public speaking. Fantastic… truly inspirational… I was in tears at the end.” 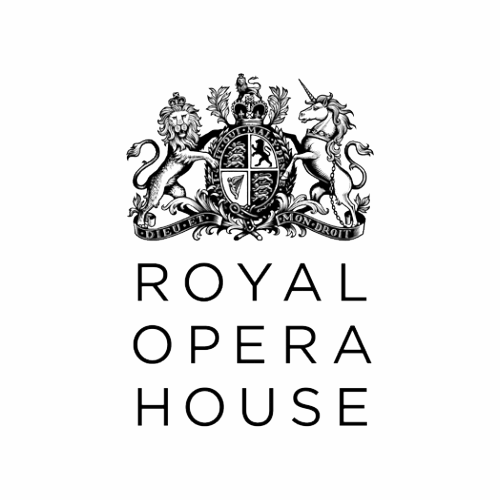 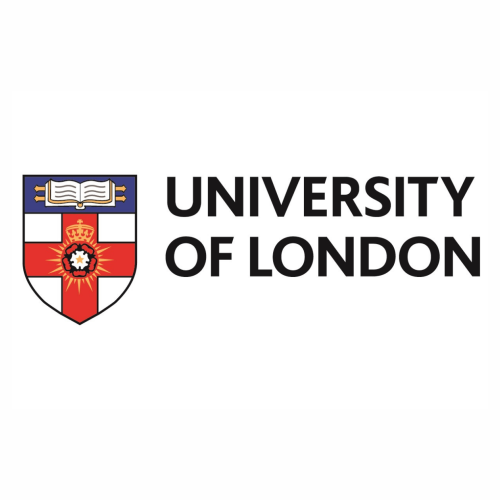 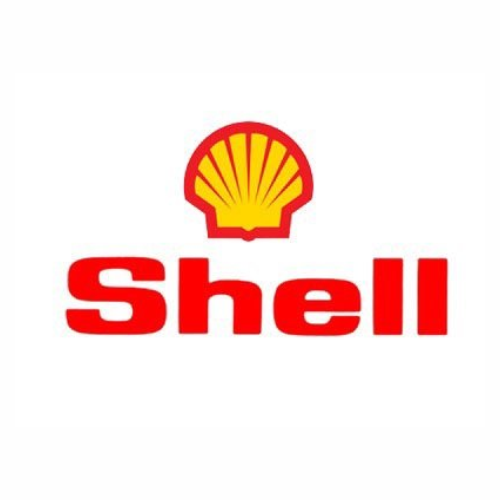 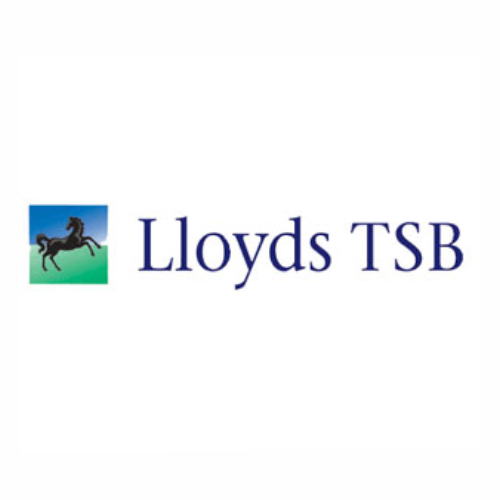 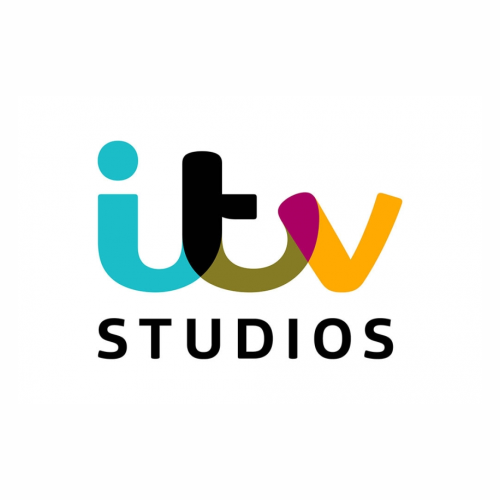 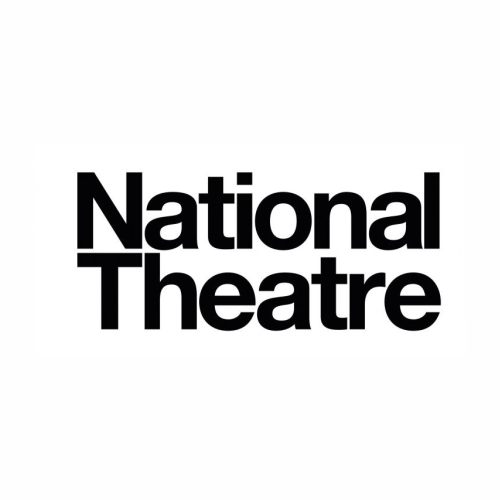 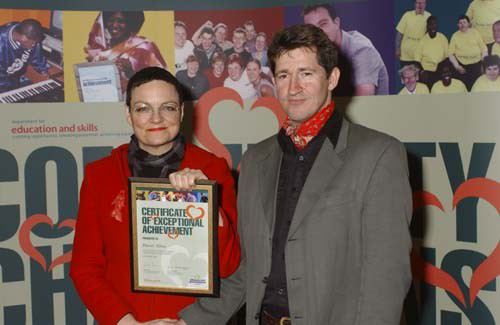 Before you start your journey remember:

Passion is essential, but discipline is the key.
Willpower is a muscle – use it often and build it strong.
Optimism is good, but realism is better.
Grit is vital – determination and tenacity in the face of adversity will get you through.

As your journey proceeds remember:

Let challenge and achievement be your focus, but never stop learning, never stop improving.
Live your own life and dream your own dream. And when people tell you you’re wrong do it anyway.
Amateurs wait for inspiration; professionals go to work.
Work smart from the source – we all have our own source and it’s right at our fingertips.

When starting your journey remember:

Knowing what you want is important but knowing why is absolutely crucial.
Create the vision: get specific, know exactly what you want and when you want it.
Make a simple plan then resolve to see it through till the end no matter what.
Focus on the journey, the little steps that will eventually lead you to your final goal.

Start your journey today - Become THE BEST YOU YET!

Want to get in touch with Dan? Click here

We use cookies to ensure that we give you the best experience on our website. If you continue to use this site we will assume that you are happy with it.Ok